Littleton Park’s Robert Joyce and Eric Goldberg recently secured an eight-figure settlement on behalf of a subcontractor client in its lawsuit against a surety on a power plant construction project.  The client’s sub-subcontractor abandoned the project and filed for bankruptcy, leaving significant work remaining under its contract.  The client then made a claim under the sub-subcontractor’s performance bond, but the surety raised numerous defenses and rejected the claim in its entirety.  Littleton Park filed suit on the client’s behalf against the surety for breach of contract.  Following several successful motions in this and a companion litigation involving the same project, Littleton Park obtained a significant recovery for the client at mediation. 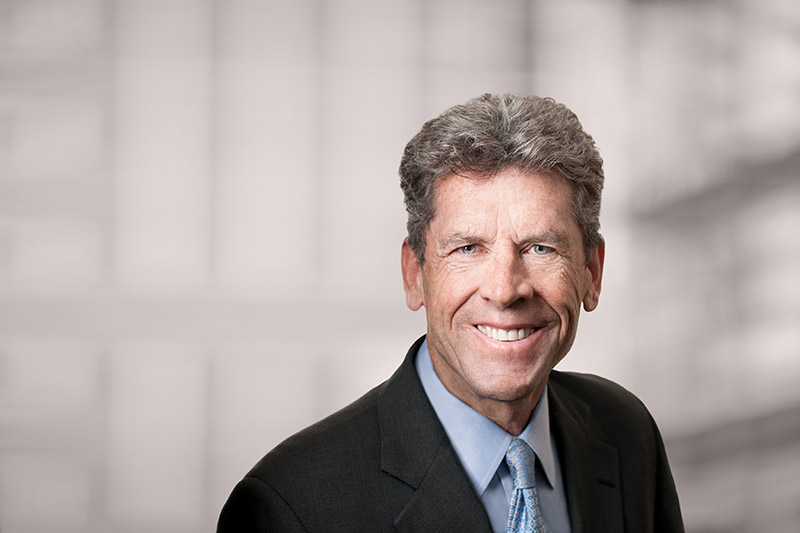